"Very few people have the inside of Google's data centers by reason only: the first priority is the security of the data inside it," Google said.

Google has eight data centers worldwide (six in the U.S., one in Finland, one in Belgium) and soon will build data center in Chile, Hong Kong, Singapore and Taiwan.

Some photos inside the Google data centers around the world:

A Google server system in Council Bluffs, Iowa (USA), where the than 115.000m2 space for the server running the search service and YouTube

Center data in Doughla County, Georgia (USA) wide that Google employee bicycle must be equipped to move inside it

Radio room in Iowa, which contains the routers and switches enable data centers to communicate with each other

Even the pipeline also reflects Google logo! The colorful pipe is responsible for circulating the water inside and outside the Google data centers. Blue tube red pipe cold water supply and sending hot water cold

In Hamina, Finland, Google has renovated an old paper factory to make as close to the data center where the cooling water

Ienise Harwood, a Google engineer, learn a CPU overheating. For more than a decade, Google has developed a system of the world's most efficient server

Each server chassis with four switches are connected by cables with different colors. The color of the rope is the same in all data centers so that engineers can easily replaced when the problem
O

Great set up of all machines.

Web hosting is good for SEO ?

What makes you to blog?

May 10, 2013
BlackWoods
D
Newbie from Cincinnati,OH

What are the best ways to find reviewers for your product?

How to include css in html web page?

Metadata not showing in google searches for my website 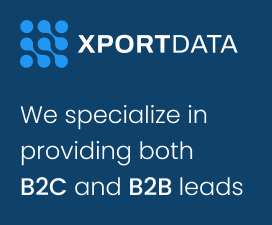